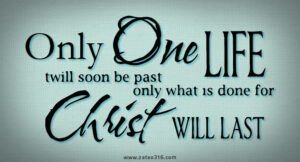 To leave a comment, please click on the title in bold above, A LITTLE KNOWN FACT, and scroll down.  Thank you for subscribing and sharing this website with friends. God bless you!  🙂

14 Replies to “A LITTLE KNOWN FACT”